Ragusa, in UNESCO World Heritage List, is one of the most important city in Italy, thanks to its richness in art and archeology. Initially it was founded on a steep hill with deep valley in three sides and then, after the heartquake in 1963, was destroyed in a partial way.
Today is made up of 2 areas: Ibla, the ancient nucleus, and superior ragusa, the high modern city side. 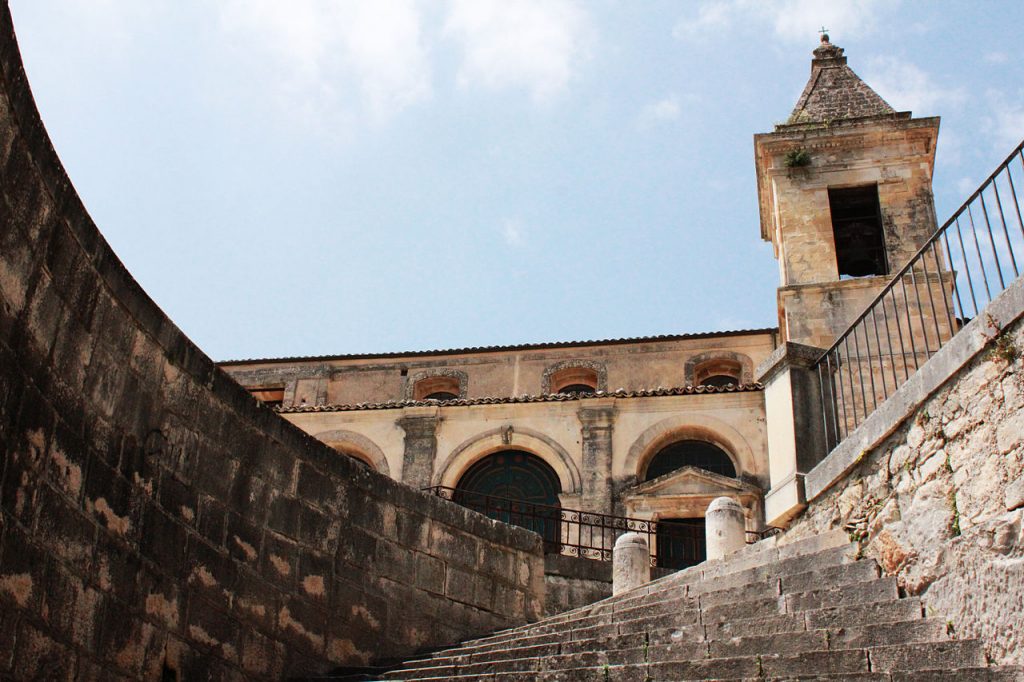 Ragusa has a charming city planning combination between the modern reticulated city and the Ragusa Ibla alleys. Ragusa Ibla always maintains the Medieval village atmosphere and after the famous heartquake revives with refined building of Sicilian Baroque.
Ragusa area is full of dry stone walls, fields gilded of wheat, large farms, olive and carob groves, sandy beaches and they enrich all together the Ragusa landscape, historical heritage from Greek culture till Liberty period.
Unique literal scenery, today Ragusa is very yearn for film sets.
The city can involve you in a vortex among flavours, smells, fragrances and colours, by discovering top quality typical foods.

Far 15 km from Ragusa, in the heart of Ragusa fields, you can visit Donnafugata Castle. By the time, the castle was modified till the XIX century when it became the holiday resort of Corrado Arezzo de Spuches baron. The castle is one of the most attractive place in Ragusa area and it has a gallery in venetian gothic style, squared towers, a pointed balcony, an enormous garden with exotic flora, a labyrinth and artificial caverns. Inside the Donnafugata castle we can find the Arezzo di Trifiletti Collection about past dresses, untitled “Three century of fashion time”.
It is consecrate to Saint John and it is located by crossing the main Ragusa Streets, Via Roma and Corso Italia. It was built in 1694 and it has a wide terrace suspended on Saint John Square. Its wide front is placed side by side with a bell tower which ends in pinnacle shape. It is made up of three aisles and all the nineteenth-century chapels are decorated with precious stuccos.

It is a little church founded in XIV century Cistercians, next to the long staircase which links superior Ragusa with Ragusa Ibla. It was rebuilt after the heartquake, by saving the original gate, the gothic pulpit and the four chapels with Gothic and Renaissance arches. 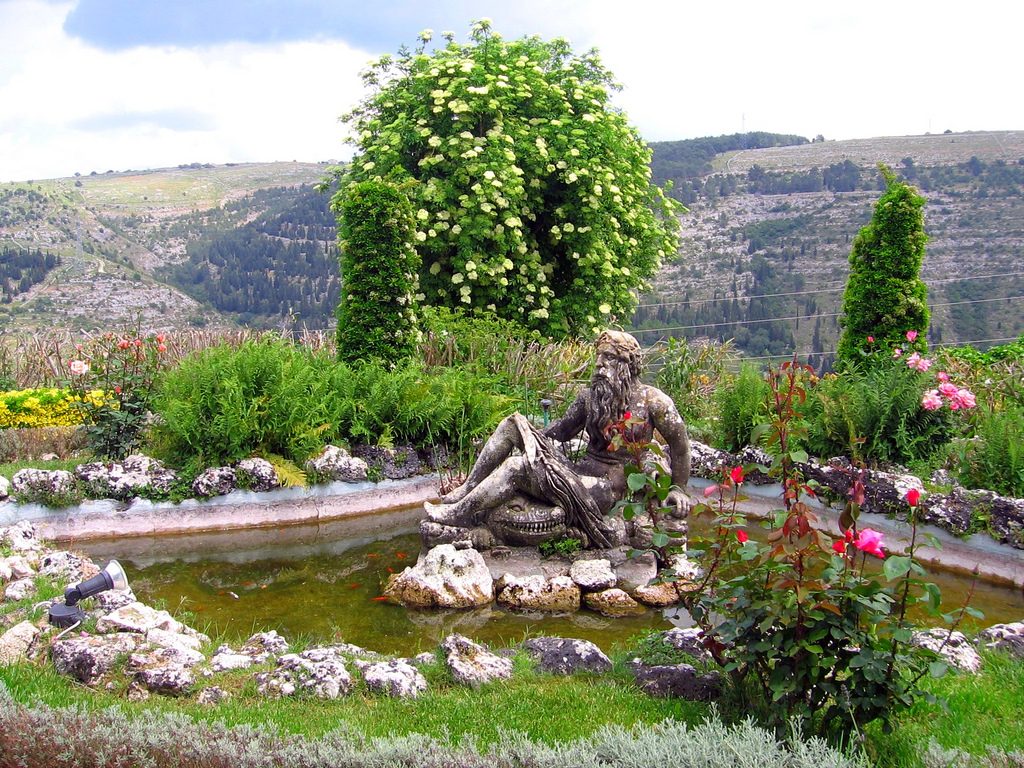 It is the town garden in Ragusa Ibla. Inside of it we can find the Saint Dominik church. Near to it there is the Capuchins church, in which you can find the famous triptych of the painter Pietro Novelli and the ancient gate of the destroyed Old Saint George Church, typical example of Gothic architecture.

It is dedicated to Saint George and it overlooks the square below. The majestic staircase reaches the wonderful gate with reliefs which represents Saint George martyrdom. The high and reaching towards the sky front, is a work of Rosario Gagliardi (who did also the front of Saint George in Modica). Inside of it we can find the Organum Maximum, the biggest organ did by the Serassi company since 1881. More then decorated arches, there are 33 window panes decorated and 12 of them represent Saint George martyrdom. Saint George is the Patron Saint in Ragusa Ibla, while for Superior Ragusa is Saint John.